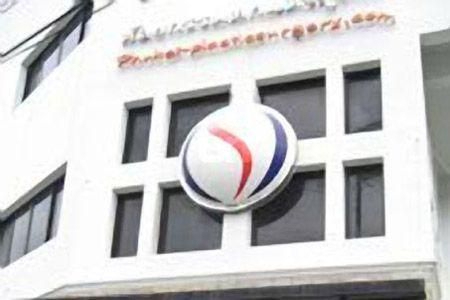 Established in 1992, to offer a range of medical services for Phuket residents, the Phuket Plastic Surgery Clinic has expanded its services and provides a range of plastic and cosmetic surgeries, which have attracted a vast number of international clientele. Visitors from the American continents, Europe and Asia have sought cosmetic and reconstructive procedures with the staff having performed over 1,600 procedures. The influx of visitors seeking medical treatment has been partly due to the government of Thailand's efforts, through the auspices of the Tourism Authority of Thailand, to promote health tourism.