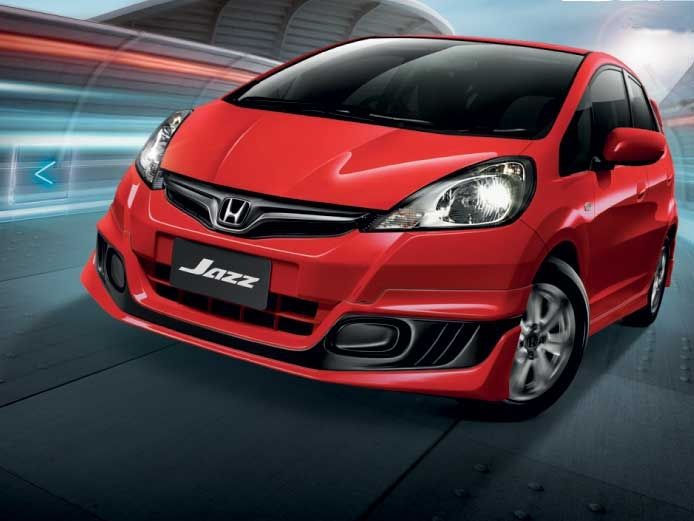 Cars and bikes Cars and motorbikes

Anuphas Vividhkarn Co., Ltd., Phuket's only Honda dealership was established in Phuket in 1989 under the administration of the Hongsyok family, one of Phuket's most well-known families. A second showroom in Khok Kloi in Phang Nga was established in 2004.

Honda sells both saloon and SUV vehicles notably the Accord, Civic, City, Jazz and CR-V. The Anupas Group prides itself on selling quality cars and providing quality services.

In 2009, the Phuket showroom was moved to a total land area of 14,500 square metres. Ten cars can be found on display in a showroom of 3,300 square metres and there are 54 service bays available.