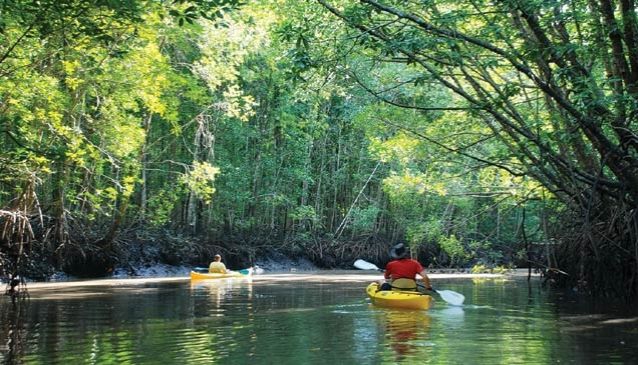 The original pioneer to explore sea caves in Phang Nga Bay, John 'Caveman' Gray was the first to reveal the caves in the limestone outcrops of Phang Nga Bay. In 1989, he established the award-winning sea tour company, Sea Canoe. An American naturalist and nature enthusiast, Gray had established canoeing tours in Hawaii, Vietnam, Fiji, Australia and the Philippines prior to his arrival in Phuket.

Gray went on to found John Gray's Sea Canoe based on the ecotourism and business models that made his previous one so successful and the recipient of many awards.

A trip with the company is an adventure to remember. Guests not only learn about the environment they experience but also theories and practices of environmental conservation. Guides have been with Gray from 15 and 20 years and are well-versed in safety and first aid as well as the environment and paddling. The company has adopted an environmental education and activist platform that includes journalism, video productions, teaching in universities and non-violent activism such as clean ups.