Health by Region Health by Type 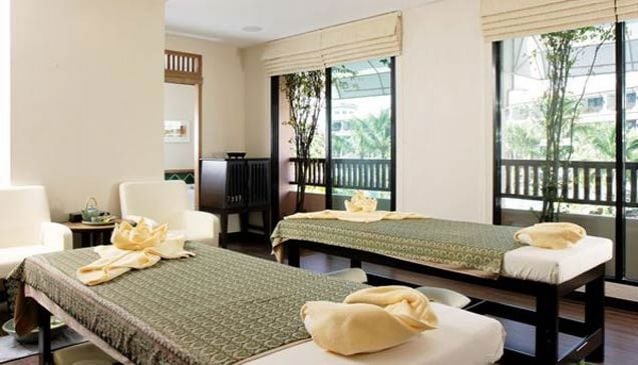 Indulge in the rejuvenating and renewing effects of Asian and Eastern healing techniques offered at Gaia Spa at Alpina Phuket Nalina Resort and Spa. Relax with the soothing treatments and therapies provided by well-trained therapists to soothe the body and mind.

The notion of Gaia, which means Mother Earth in ancient Greco/Latino, in combination with the belief from traditional Thai medicine that the influence of nature and the position of the moon in different seasons cause a distinction of the four elements in each person starting from the moment of conception till birth form the philosophy and the basis of treatments and packages carried out by the spa.

The month of birth establishes a person's main element. Earth is associated with people who were born in November, December and January; Fire for February, March and April; Wind Element for May, June and July and Water for August, September and October.

Gaia Spa offers the opportunity to pamper yourself in accordance with the benefits of nature using fresh products and ingredients and natural therapies.