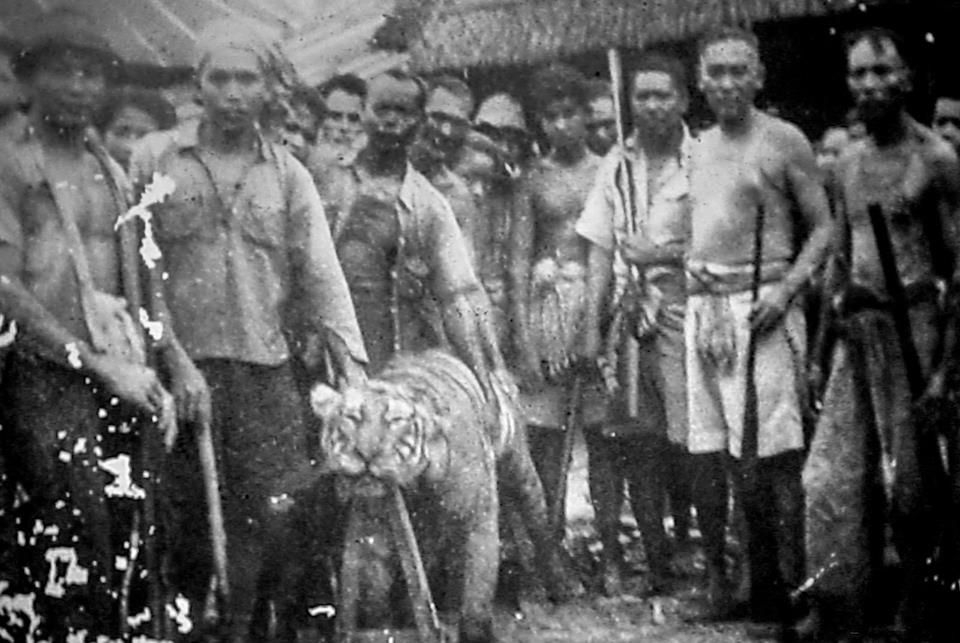 A History of Phuket

The history of Phuket has been revealed!! 'A History of Phuket' is a comprehensive and well-researched book of Phuket and the surrounding region that incorporates original quotes and writings from commentators and visitors over the last 2,000 years.

It includes photographs and maps, which have never before been published and includes historical occurrences such as the first humans, the influence of early Negro, Malay, Indian, Chinese, Arab, Greek settlers and visitors; the ancient east west maritime trade route; the rise and fall of early kingdoms and empires; the coming of Islam and Thai regional dominance; the social history and the scourge of piracy; swashbuckling attempts by Portuguese, Japanese, Dutch, French, and British adventurers to control Phuket from the 16th to the 18th centuries; the destruction of the 18th and 19th century Burmese wars; the tin mining boom; mass Chinese immigration and their rise to regional power; European colonial pressure and why Phuket was never colonized; the birth of Thailand; Japan's WWII invasion, local resistance battles and the eventual Allied conquest of Phuket; and Phuket's post-war transformation into a tourist destination.

Phuket's heritage from the tine mining era over 100 years ago, one that spurred economic prosperity into the island and to the Chinese immigrants who settled here and spurred the growth can be seen in several museums and buildings that have been preserved. These attractions showcase Phuket's rich history and culture and are worth visiting: Thai Hua Museum showcases Chinese history and culture in Phuket and Baan Chinpracha is Sino-Portuguese mansion that displays how wealthy Chinese lived during that time. The exhibits at the Thalang National Museum recreate the story of the two heroines who successfully prevent invading Burmese from taking over Phuket Island in 1785. It also highlights the geology, geography and people that have shaped the culture of Phuket and the Andaman region. Read more about them in the Travel Article 'Phuket Museums: Kitschy Time Trip' and at Kathu Mining Museum.

Once an old mining community from over 100 years ago, the Travel Article Phuket's Old Town Renaissance relates how a restoration was undertaken in Old Phuket Town to preserve its rich history before it was lost to modern development.

Phuket Island and the area, Phuket-City